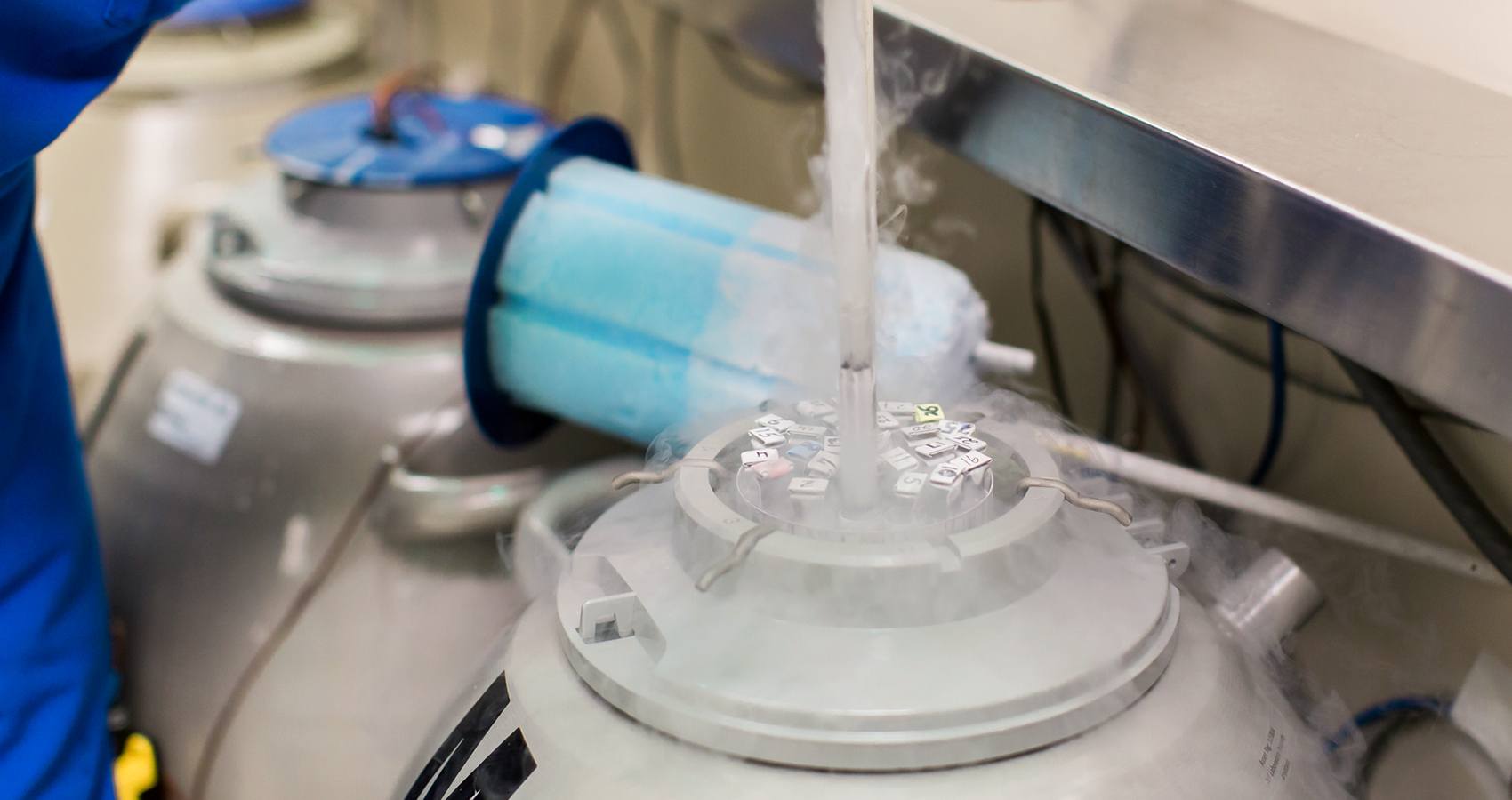 More women are delaying motherhood but they still face the constraint of their biological clocks. If the time is not right for you to start a family, technology offers an opportunity to take control of your reproductive health and postpone pregnancy until a later date. Freezing your eggs is an act of empowerment, allowing you to preserve your reproductive ability.

Egg freezing can be beneficial for a number of reasons including:

Egg freezing, technically called oocyte cryopreservation, involves stimulating, extracting, freezing, and storing a woman’s eggs (oocytes). The eggs can be thawed months, or even years, later and fertilized, creating embryos. These embryos then can be transferred to the uterus in an attempt to achieve a successful pregnancy.

Cryopreservation is not new. Since the 1950’s, human sperm has been frozen and stored, and since the 1980’s, human embryos have been cryopreserved. Both sperm and embryo freezing are routine procedures performed successfully in most fertility centers around the world.Egg freezing, however, is not yet routine. Issues in freezing and thawing of human eggs center on the high water content of the egg itself. Using conventional freezing methods, the egg is susceptible to both damage and destruction as ice crystals within the egg can cause it to fracture upon thawing. There are also safety issues concerning chromosomal abnormalities within the thawed egg.

New cryopreservation technology, called “vitrification,” has revolutionized our ability to thaw successfully frozen eggs. In vitrification, rapid cooling rates spare the egg from forming ice crystals within, and as a result, they are less likely to fracture upon thawing. Having the tools to predictably and safely thaw eggs, the stumbling blocks are removed.

If you are considering egg freezing, we urge you to contact us, we will consult our IVF specialist and send you a list of a few medical tests that she will need for her opinion

Egg freezing depends upon egg production, which is based on the number of eggs that are still in your ovaries and how they will respond to the medications required for the ovaries to make eggs.

The three most important factors in determining your chances for potential success with egg freezing are:

To freeze eggs, fertility doctor stimulate a woman’s ovaries to produce multiple eggs (more than the regular one egg per cycle), with fertility drugs. Eggs are retrieved in the same manner as is performed for in vitro fertilization (IVF) .A woman’s egg quality peaks between 16 to 28 years old during her reproductive prime. Eggs can still be acceptable from age 29 to 38 (the mid-reproductive years), but their quality diminishes greatly from age 39 to 44.

The Egg Freezing process will take 15 – 18 days in India. A hotel or a decent guest house near the clinic can be arranged for you. The cost of the accommodation can range from USD 30 – 200 per night.

The cost of oocyte cryopreservation is similar to the cost of an IVF cycle. An annual fee is charged for storage of the cryopreserved oocytes after the first year, and intracytoplasmic sperm injection (ICSI) is required to fertilize the thawed oocytes.

You can contact us by filling out a form or emailing us. Presently the egg freezing strategy is simple and the patient can without much of a stretch proceed with this with us since we are a standout amongst the most rusted and the best place where the patient can undoubtedly get all the treatment at the sensible cost. The complete office and the legitimate data is given by the specialists.

Being a patient from Go IVF Surrogacy, am very happy to share this post. In my husband was damn busy to take the decision of family planning and that’s why I decided to do my egg freeze so that later I can use my own eggs to be pregnant. Thanks to the team and specialist of IVF Surrogacy that they have made my entire procedure very smooth. 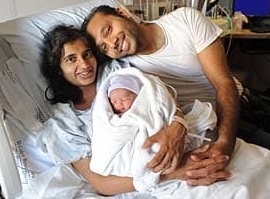 I didn’t know about this process of egg freezing, when I had discussed my issue with the consultant guide of Go IVF Surrogacy then they have given this solution. Now I don’t have any tension to be pregnant later on. 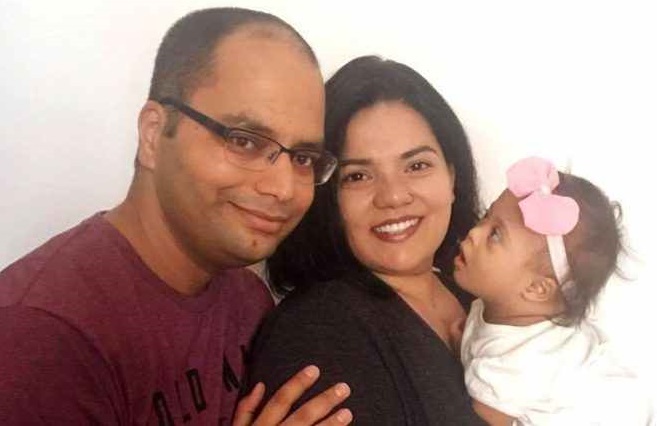 Me and my wife after coming to the way of Go IVF Surrogacy very pleased. They not only gave us the suitable answer of our doubts but also when we selected this clinic, the doctors calmly accomplished egg freezing step. I am very satisfied with the team and doctor.