Surrogacy with sperm donor in India is possible. If you are a couple who are unable to conceive due to male factor fertility problems or a single female or lesbian couple and want to have a child of your own, this is the answer to you. The sperm donor is the genetic or the biological father of each child produced with the use of his sperm.

Sperm donors may be known or anonymous. If the couple or women know the Donor then the fertility expert will be collected and washed the sperm of the donor before they precede the normal IVF procedure. Donor should be young, healthy men who maintain their healthy lifestyles and family medical histories. The donor will be undergoing for the extensive medical and genetic screening, and also for the infectious diseases such as AIDS and Hepatitis. The donor sperm will be collected and frozen and quarantined at least for six months. The donor will be tested during the period of sperm collection, and then again after six months before they are ready to release the sperm in order to test that the Sperm Donor does not carry any transmissible diseases. 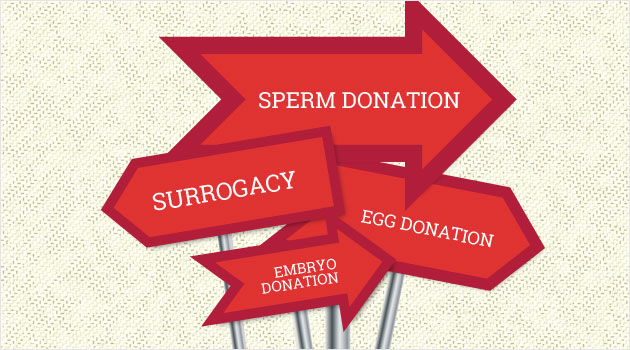 : This treatment helps those couples who tried to conceive naturally for more than a year and unable to achieve the successful pregnancy.

This is the best procedure at Go IVF surrogacy for those couples where women are unable to produce good quality of eggs and need assistance in conceiving a baby.

Go IVF surrogacy offered the surrogacy procedure to those couples where women are suffering from uterus or kidney disease and men with low or poor sperm count.

At Go IVF surrogacy we also treat the male infertility issues which are stopping fertile women to conceive.

The gynae at Go IVF surrogacy will provide the best gynae services throughout your journey and also take your personal and medical care properly.

The sperm donor can be either anonymous of non – anonymous, although the sperm donor provided by the IVF clinic will be anonymous. The clinics have a vast database of sperm donors with them and with the sperm banks in India. These donors would be mainly of Indian decent and a few Caucasian sperm donors also available. On your request we will be able to send you a few donor profiles to choose .

The fertility expert will only release the sperm for use if all the tests are negative. In case of the female partner is fertile, and then the fertility experts recommend insemination as the best treatment. In case women are fertile but unable to carry the pregnancy in her womb due to some medical issue with her uterus and men is not able to produce enough number of sperm in such condition the couple can go for the Surrogacy Sperm Donor where the healthy men donor will donate his sperm which will be artificially inseminated with the eggs of the fertile women and then will be placed into the uterus of the traditional surrogate mother who will carry the baby in her womb for 9 months until the baby birth.

The time when baby born should be hand-over to his/her intended parents and the surrogates will get the compensation for her services. After the procedure is completed the surrogate has no relationship left with the baby born. 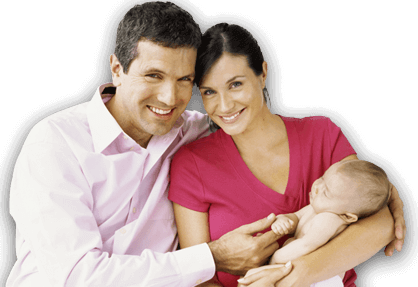 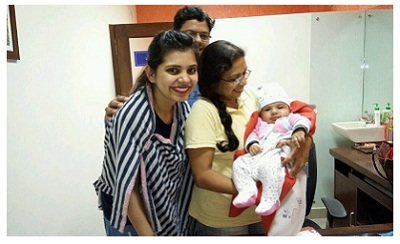