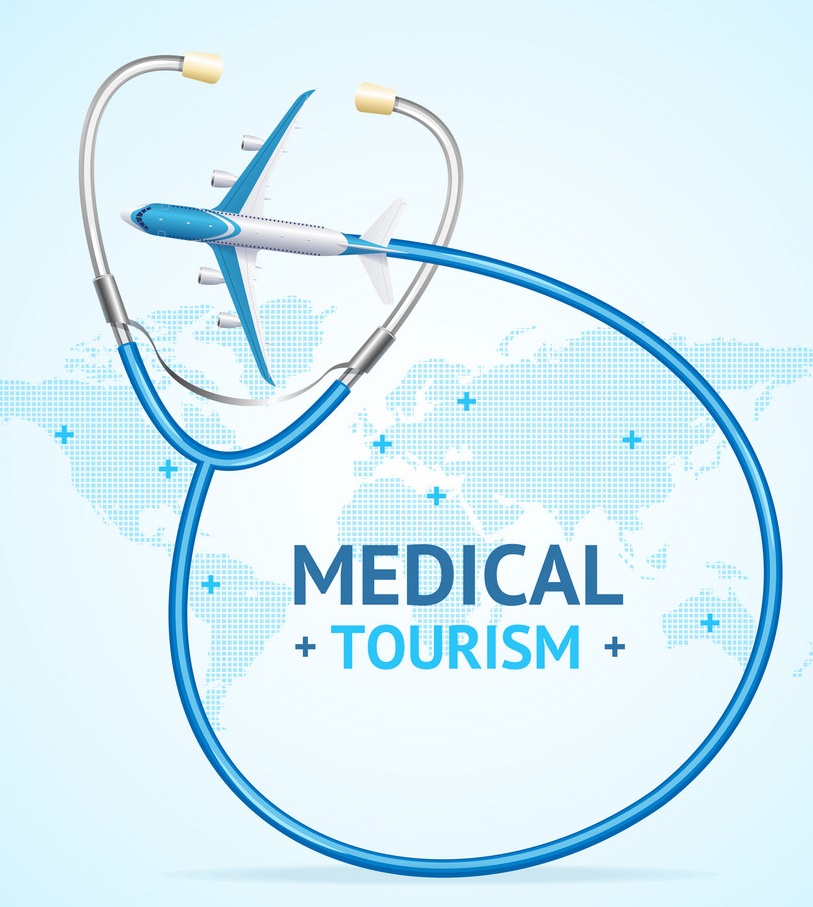 NEW DELHI – Some latest changes made by the team of Tourism Ministry on e-Visa, Prahlad Singh Patel- the tourism minister announced several alterations on the fee for e-visa.

Mr. Patel had a statement at the state tourism ministers’ meeting in New Delhi on 19th August 2019. The statement has some major modification on the rates of e-visa. With the goal of catching the attention of foreign visitors to the county, the latest fees of e-Visa have been reduced at a great extent.

The Tourism Ministry has publicized a short duration stay with one month (30 days) validity at a fee of $25. This charge of e-visa is only applicable during the peak season (between July and March).

And talking about the lean season (from April to June), the cost of e-visa has been reduced to $10. A traveler if planning India during the lean season has to pay only $10 for the stay of 30 days.

The above information was given by the Tourism minister- Prahlad Patel on 19th August Tuesday.

Further for some countries such as Japan, Sri Lanka, Singapore, the 30-day stay during the lean period e-visa cost is suggested to be kept $10 and for peak period the e-visa cost $25.

In 2017, the foreign visitors coming to India was stood around 10 million; and in 2018, the Indian Government has announced a plan to increase the number of foreign visitors’ arrivals to 20 million by 2020.

All the above mentioned E-Visa fees reduction plans have been nodded by the Home Ministry’s team and now this set-up has been kept under consideration by the Ministry of External Affairs. An official announcement by the Ministry soon would follow.

previousPositive Pregnancy Test: When Did I Conceive?